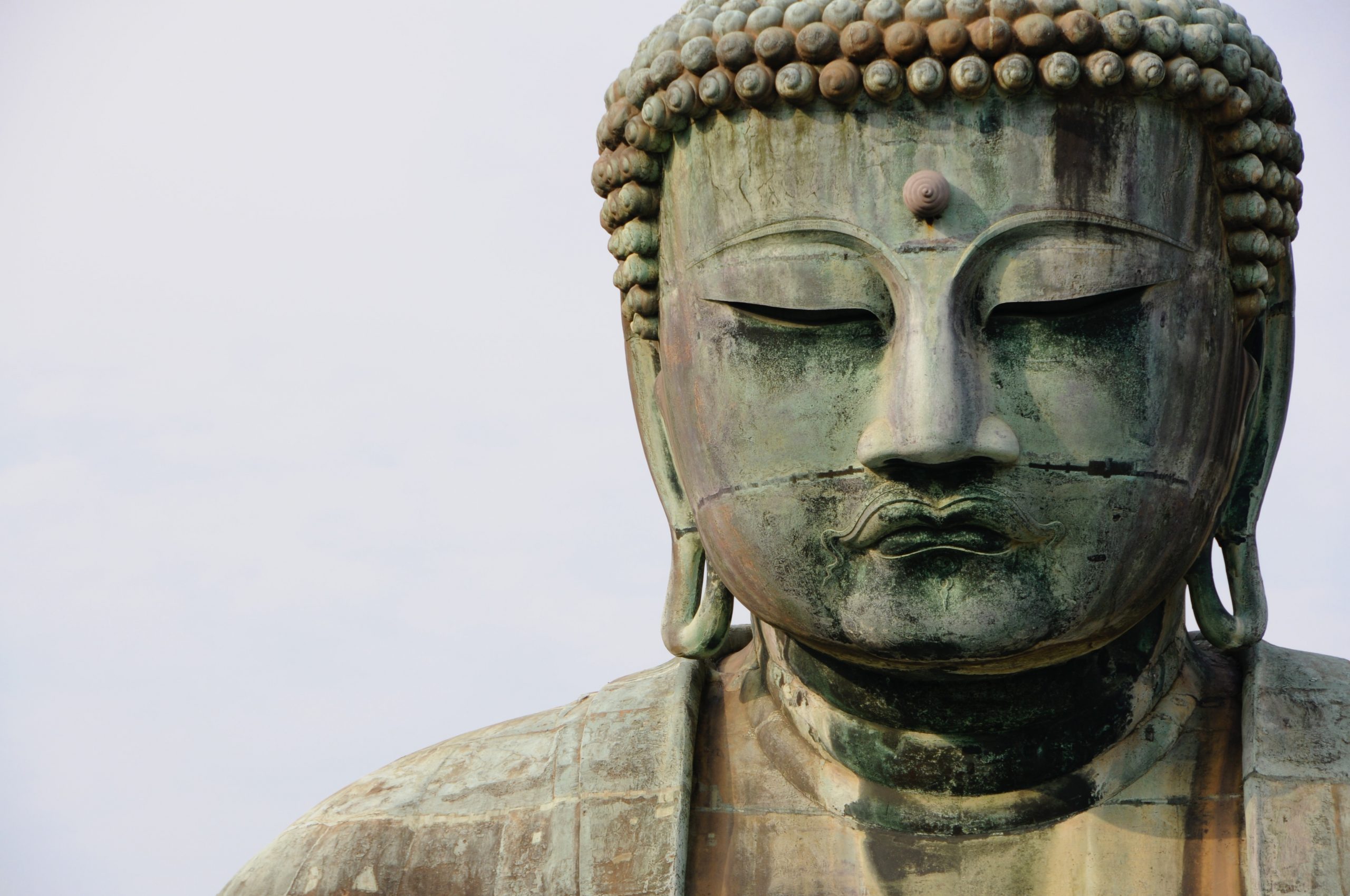 Yesterday I had so much planned. I had my mind set on being productive, and then, the Universe had other ideas! As is the way with chronic complex conditions, all plans were changed due to a routine catheter procedure going wrong for my daughter and having to rush to A&E.

The way my family works as a team always amazes me. Together we carried Jade down the steps of our home, managed to get her into the vehicle and off to A&E along with our dogs who were very concerned for her. Jade, it has to be said, is a powerhouse. She may be small but she is fierce! It was clearly very painful for her and and she was frightened that she may need another operation if she didn’t get seen soon enough – but she dug deep, as she always does, and helped us to help her.

At the same time, Tony discovered that one of his few remaining teeth, left after his cancer treatment, was moving in a worrying way and needed an emergency dentist. Quite emotional too to think of loosing another tooth. Push to the back of our minds until later…

I hurriedly arranged for my classes to be cancelled on the way to hospital so could concentrate on Jade. My students are just amazing, understanding and supportive.

Next was a nervous time. We knew a few things: Jade needed an intervention before her wound closed up. Without the constant flow with the catheter, it was a short amount of time until she started to have seizures and all the dislocations that go with that, and, she was already in bladder retention, which is very painful.

A&E was very busy and although the nurse had rung ahead to say Jade needed to be seen on arrival – it was still nearly an hour before we were seen. In the meantime – as predicted there were spasms, seizures and a speculator overflow in the waiting room. Jade met it all with dignity.

There we were, all smiling and talking calmly but the pressure was building up, knowing if she wasn’t seen, the consequences would be very unpleasant. Jade has been through so much the last few weeks, it was not a pleasant thought at all. The minutes passed by and our hopes started to dissolve with each.

Eventually it was Jade’s turn. We were resigned and honestly a bit crest-fallen. We had made such a huge effort to get to A&E in time. But no-one seemed to quite understand the urgency, and then when finally seen by specialist nurse we were told, she “should have been seen straight away” …we all swallowed words of frustration down and explained that we had tried etc. Partition it off !That can be something to tackle another day..

Sad and heartbroken for Jade, we watched as the nurse confirmed that we were too late. Jade laid back and sighed. Defeated…and then, she remembered that she felt that the wound always ran off to one side, would the nurse try again? The nurse got the smallest catheter and tried as directed by Jade and… No, it would not go through.

The nurse said of course, she really wanted to save Jade the trauma of what what was to come if unsuccessful. She tried… “No. I’m so sorry. Hang on…there’s little channel…”, just as Jade said and “We are in!”

A cheer and round of applause! Everyone in A&E must have been wondering what was going on, but we were jubilant. All of us we just so happy. Yes, it is not over. Dilation beckons but for now we are over the moon.

It may seem a small “joy” but it is huge to us. And suddenly the pressure cooker feeling is gone. Angry thoughts oscillating with feelings of defeat have dissipated because we are so very happy that we got the right nurse, we have a warrior Jade and well, we can see ‘wee’! WHEEEEEEEE!

To access your FREE Zoom Qi Gong Lessons or register for your magical E-Letter, register here:Join the List
Do you love receiving letters? If you do...

Subscribe to my E-Letter to have a little bit of magic land in your inbox, early on Sunday mornings scattered throughout the year. I’ll share arty things I’m doing and things I think you’ll find interesting.
You’ll also get arty perks! It’s free and 100% spam free.